In celebration of International Women’s Day, we spoke to some of the inspiring and creative women of our industry and community, on what woman means to them. 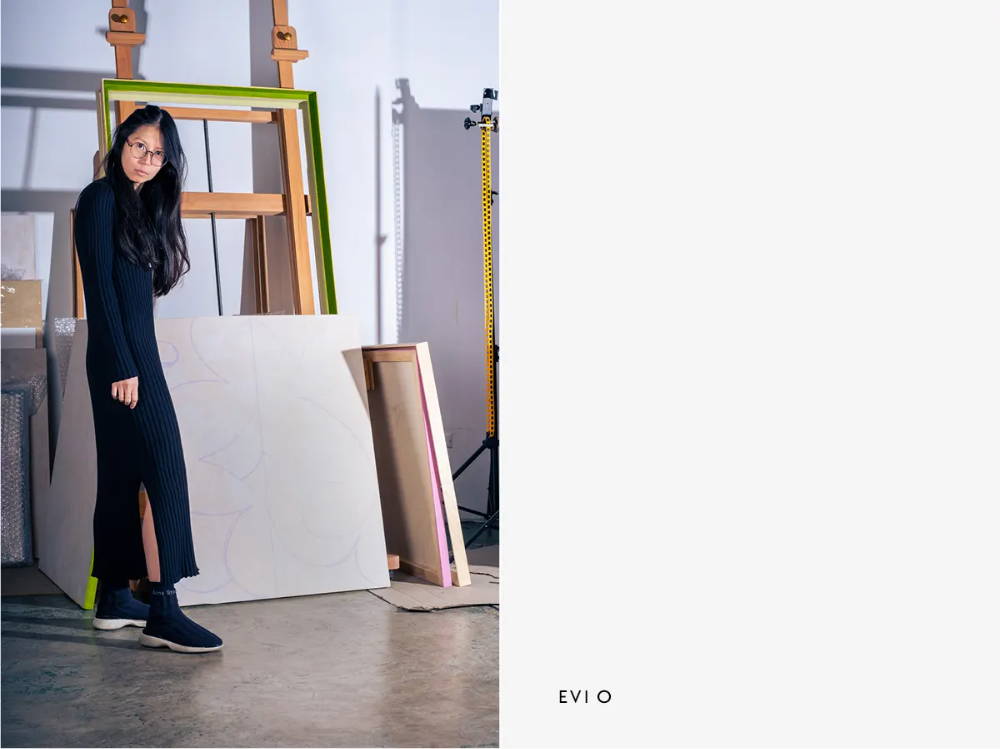 How did you get your start?
Being spotted by an art director with the name of Deb Brash. She was THE Australian book design queen.

What did you dream of doing when you were a little girl?
Believe it or not, an engineer (just like dad) or an astronaut (so I could go to the moon).

How would you define how you live your life in five words?
Curiously solo and collectively explorative.

What are you most proud of doing?
There is not one thing, but to name a few, managed to turn work into play, my super clever art and design crew, my very well-behaved whippet (not).

What does woman mean to you?
A solid foundation, a nurturing blanket, an honest influence, a force of reason. 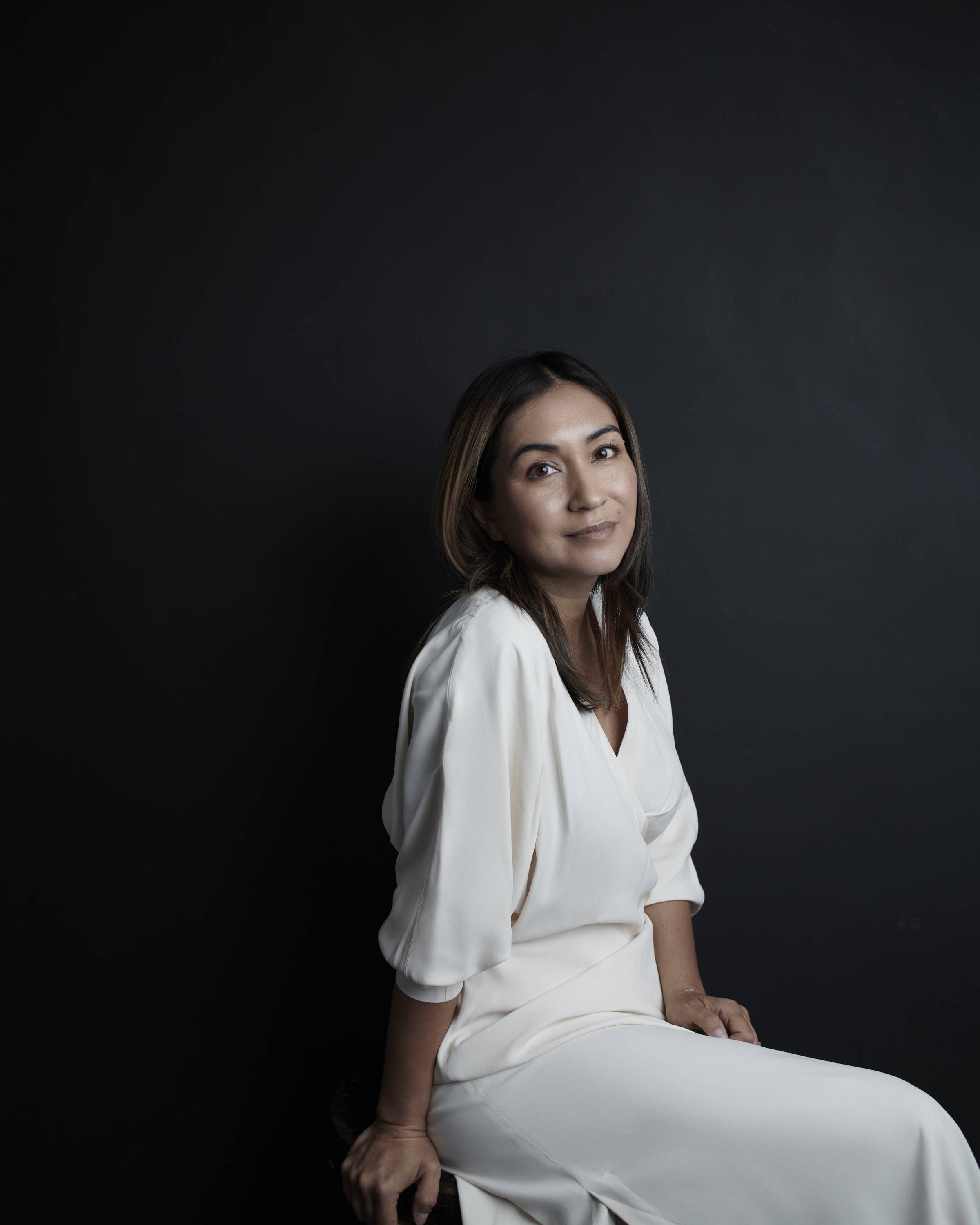 Profession: Chief Content Officer of True North Media, a digital publishing company, and author of Semi-Gloss, Magazines,Motherhood and Misadventures in Having it All, published by Allen & Unwin.

I did a lot of work experience in high school and ended up getting a job in magazines straight after my HSC. I had every intention of just deferring uni while I got some real world experience, but one thing led to another and here we are, almost 30 years later...

Exactly what I went on to do. I wanted to be a magazine editor from when I was about seven. Before that I wanted to be a nun because I was fascinated by the nuns in the convent behind my school. Pretty sure I made the right choice.

My two oldest children are teenagers and almost fully formed enough for me to be able to feel a real sense of accomplishment from them (unlike with the younger ones where you’re still too deep in the raising of them to feel anything but love and exhaustion). They’re good humans, interesting conversationalists, innate feminists and independent thinkers. Career achievements are great, but the feeling of pride I get when I look at the good men I’ve put into the world is almost overwhelming.

Womanhood is life. It’s unimaginable strength and boundless tenderness entwined. It’s not something that can be defined by gender norms, the way you dress, or your life choices - whether you have children or don’t, pursue a career or don’t, live alone or alongside another person. Womanhood is ever-evolving. 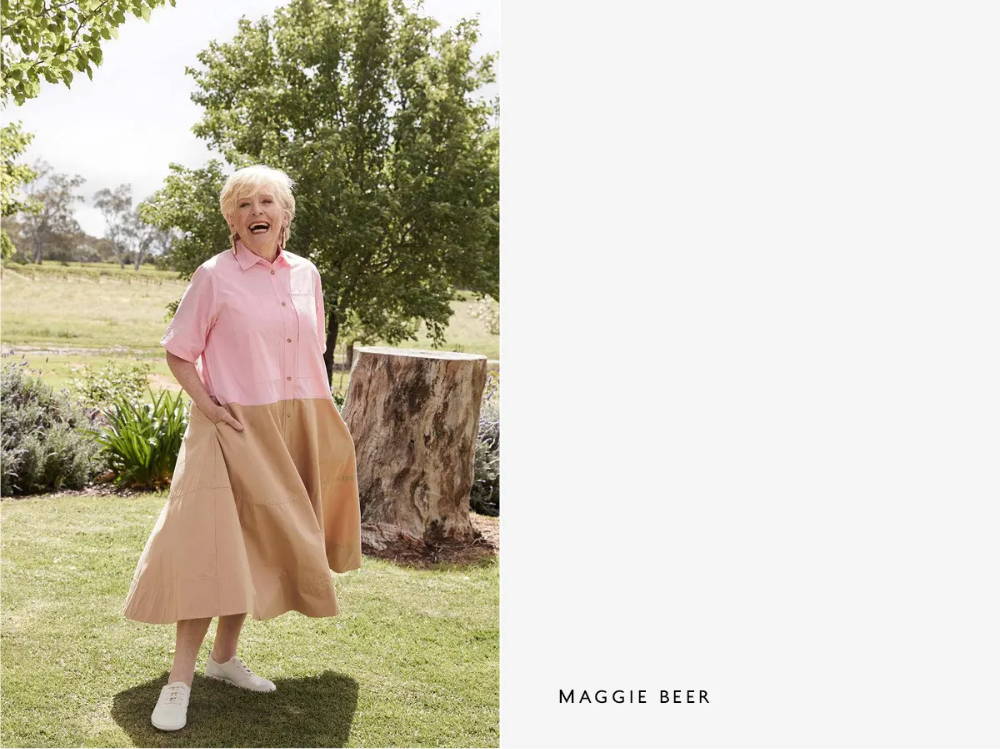 Profession: So hard to define; still cook; run a business and drive a Foundation to bring about change in Aged Care.

How did you get your start?
So long ago, we were farming pheasants and no one knew how to cook them and so it was out of necessity and I just used my instinct and went for it!

What did you dream of doing when you were a little girl?
Honestly, I didn’t have any idea or dreams of what might be possible...it wasn’t an easy childhood of the times and I didn’t ever fit in!

How would you define how you live your life in five words?
MAKING THE MOST OF IT!

What are you most proud of doing?
Trying to bring about change by forming a Foundation to share knowledge and ideas to show that beautiful food is the key to wellbeing no matter your age.

What does woman mean to you?
Strength, resilience, ability to achieve on so many levels whilst caring for others. 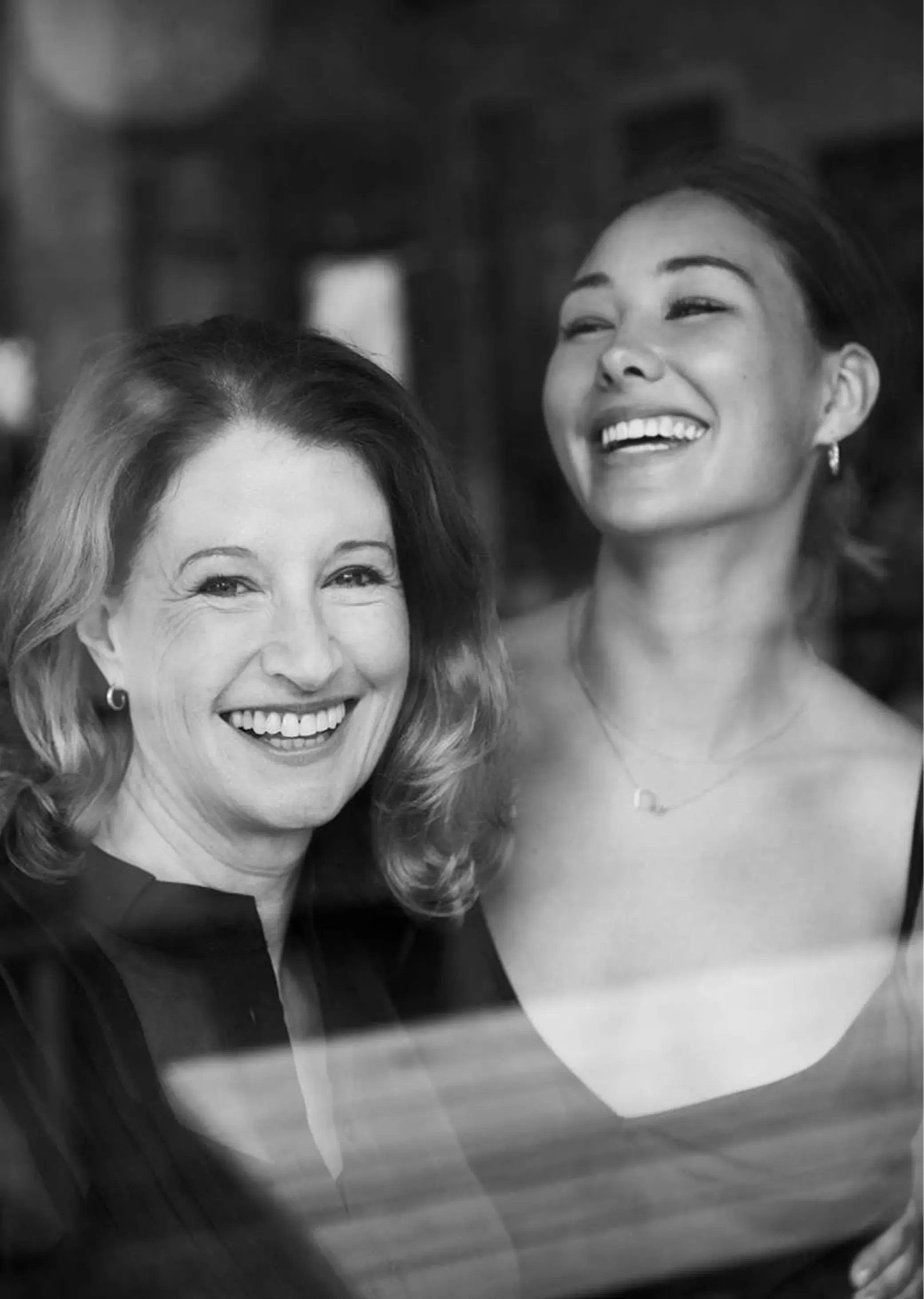 Profession: I am a multi-tasker in the world of architecture and interior design across print, digital and real spaces; keen on vintage chairs and ceramics to a worrying degree.

Post-degree I worked for a magazine in London called Art monthly, for free, and made money at the weekend by running a vintage clothing stall.

I didn't really have a concept of what a grown-up life could be. Worldly ambition felt too presumptuous and so life unfolded in layers - one foot in front of the other - rather than the fulfillment of a BIG dream.

Relationships are my biggest achievement and the thing that brings me the most pleasure. Not only with my children, husband and friends, but with colleagues and collaborators (who often become friends), people I am happy to mentor, creatives whose work and endeavours I like to support.

My mother emphasised financial independence so I was aware of the value in earning money. I have always tried to just push on - to make things happen and create my own opportunities and luck where ever possible. She also said, "Time passes whether you do anything or not," which is so true and is something of a motivator for me. 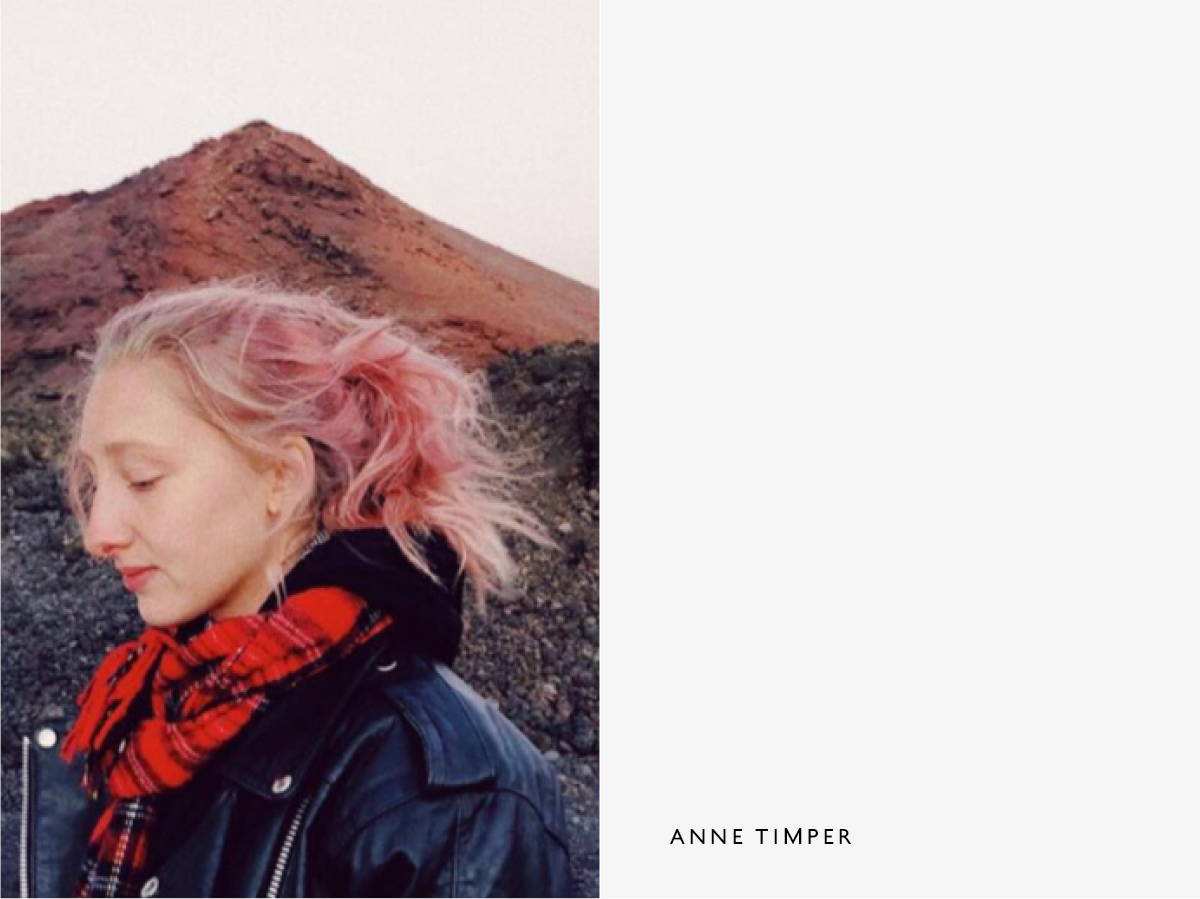 I moved to London with 21 where I started assisting for campaigns, editorials & fashion shows. I met great supportive & inspiring people on my journey who defined me to become who I am now.

I've always been curious and interested in everything, but I knew I never wanted to live an ordinary life. I wanted to travel, see as much as I can and get to know different cultures and people. I wanted to become an artist from a young age, I just didn ́t know in which field I will find my feet until I found my passion in Fashion & Art. To this day my job allows me the greatest freedom.

To stay true to myself & make someone smile at least once per day.